Symbols play a significant role in our life. Some of the world’s most recognizable symbols exist to sell products; others try to help you in traffic or just to advance political issues. But there’s one symbol which is there to help almost 14% of the total world population. Most of us know it as the wheelchair symbol or the sign for people with disabilities. But its correct title is International Symbol of Access according to the International Standard Organisation(ISO).

Despite being familiar, most of the people are still unclear about the International Symbol of Access. I guess this has a lot to do with how the symbol came into existence.

The International Commission on Technology and Accessibility (ICTA) held a design contest in 1968 where they were looking for a symbol which would help people identify accessible services.

They were looking for a symbol that would be –

Danish Designer and Susanne Koefed created the winning design which, at that point in time, didn’t have a head. The addition of the head was later given to make it more human-like, and within ten years, it was endorsed both by the United Nations and the ISO. The global icon has got a few tweaks over the decades. Like getting a more rounded human-like feature from the Graphic Artists Guild and in 2012, getting a version by the Accessible Icon Project that is more dynamic, engaging, and active.

But what does it actually mean?

To put simply, it’s a sign to identify where accessible facilities are, regardless of your nationality. This sign will help you identify accessible utilities anywhere in the whole world.

According to Wikipedia, the specific uses of the ISA include:

Why are we all in confusion? 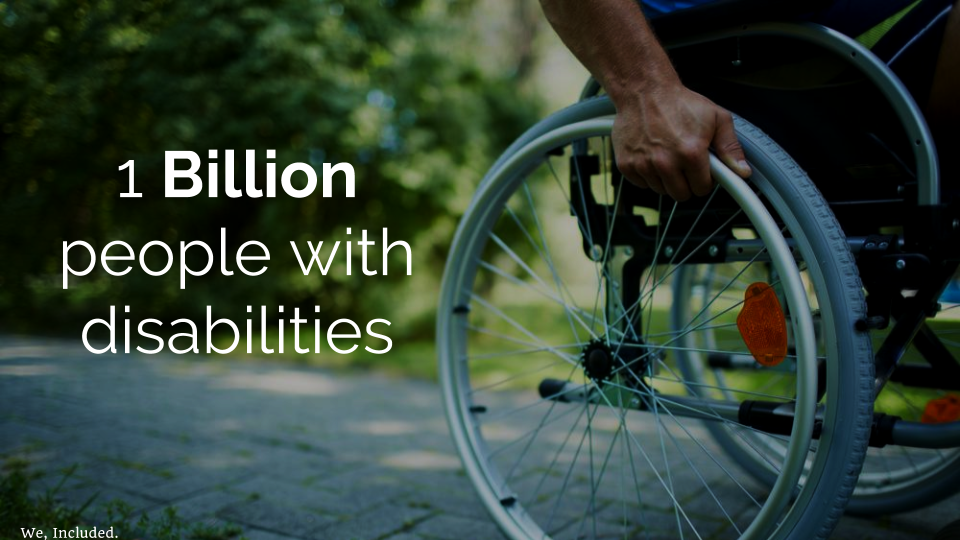 The confusion comes from the term accessibility and what that actually means. Many people assume that because the symbol depicts a wheelchair, those accessible facilities are meant only for people who use wheelchairs. Or those, at the very least, who have a visible physical condition.

But in reality, people with wheelchairs make up only about 15% of the total population of people with disabilities. The World Health Organization estimates that there are approximately 1 billion people who experience some form of disability. Which means that this group is very likely to include yourself, or a family member, a classmate, a friend, or a work colleague.

And people who use wheelchairs only make up about 65 million out of the total. Also, the vast majority of them have non-visible disabilities.

Accessibility is a broad concept, and it applies to many, many different conditions.

This includes but is not limited to people with –

Autism, visual impairments, ALS, and autoimmune diseases like lupus which can cause pain and fatigue, dyslexia, progeria, along with many other conditions.

All the accessible facilities are made keeping these 1 billion people in mind. Then be it a parking or a restroom or an entrance to the hotel.

The assumption which most of the population has makes it common for people to become indignant. Sometimes people even get abusive when they see people without visible disabilities using accessible facilities.

Recent questions regarding the accuracy

The symbol is, unfortunately, creating widespread issues for the very people and families it’s meant to help. Because people are not able to fully understand the concept behind this accessibility symbol. That’s why in recent years people have been raising questions about whether the symbol is really appropriate for what it’s meant to do. Therefore, discussions are in order with some success to acknowledge concerns over the current symbol.

But some think that a complete redesign is in order. It’s a difficult task, though.

Because how do you replace a symbol that’s familiar worldwide?

And what do you replace it with? 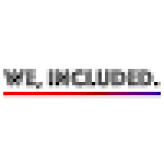 We are a bunch of geeks at We, Included. who are aimed at collecting data and putting it out in front of people as facts.